Call US Text Us Submit Ticket

Even traffic tickets that do not result in a loss of your privilege to drive a commercial vehicle can be extremely harmful. Many commercial drivers are covered by an employer insurance policy and risk becoming a financial burden to their employers if they receive traffic tickets on their CDL or other CDL violations. Some employers have specific policies with respect to certain point totals or convictions for their commercial drivers. Thus, you can lose your job based on your driving record.

In Missouri, each driver has only one Driver's License. One may not lose the base driving privilege and retain the CDL driving privilege. A CDL holder must be disqualified for 60 days from driving a Commercial Motor Vehicle (CMV) if convicted of or pleading guilty to two "serious traffic offenses", in separate occurrences, within a three year period, the three year period being determined by violation date. These offenses can have occurred in a commercial or non-commercial vehicle. "Serious traffic offenses" include: Speeding greater than 15mph, reckless driving, improper lane change, following too closely, driving a CMV without a CDL.

In addition to this, a CDL holder must be disqualified 1 year after being convicted of or pleading guilty to anyone of the following: DWI, DUI, Operating a CMV with a BAC of greater than .04, Refusing to Blow, Leaving the Scene of an Accident, DWR. No driver improvement programs, or limited driving privileges are available to those with a CDL for purposes of driving a CMV. Contact our office for help.

Lead attorney, Michael Carter, has been interviewed by a number of news stations. Click to Read More

You have the option of paying your ticket online

Do you have questions? Just give us a call we are here to help you. 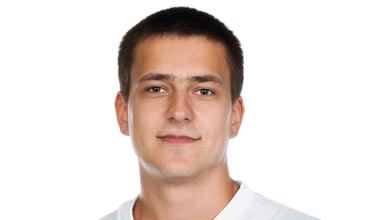 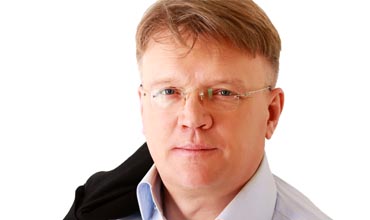 2nd DWI was pled down to a traffic violation
read more 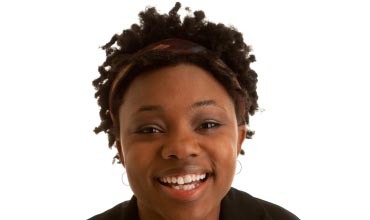 DWI case was pled down to a traffic violation
read more 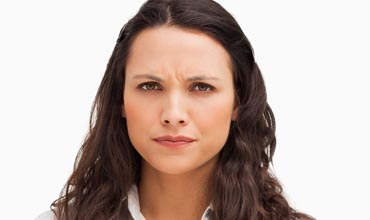 The judge ruled in our favor
read more